Animals in transport require more space, lower temperatures and shorter journeys to ensure adequate protection, according to a new set of opinions presented by the European Food Safety Authority (EFSA), which will feed the European Union’s ongoing review of animal welfare legislation.

The Five scientific opinionsRequested by the European Commission and published on Wednesday (September 7), it explores the protection of animals during transport, from small ruminants, such as sheep and goats, to larger animals such as horses and cows.

They identify the various welfare consequences that animals may experience during different stages of transportation, including dealing with stress, prolonged hunger and thirst, rest problems and restricted movement.

Opinions have found, in general, that providing more space, lowering temperature extremes, and minimizing flight times are all necessary to improve the welfare of farmed animals during transportation.

Furthermore, the concept of ‘fit for transfer’ lacks an appropriate definition, the advice found, concluding that guidelines and thresholds should be established based on animal-based measures.

It also found that for animals transported in containers, including poultry and rabbits, the duration of the flight should be considered as the full duration for which the animals are kept in the containers.

“This is an essential component of the safety of the food chain given the close links between animal welfare, animal health and food-borne diseases, in line with the One Health principle that the FSA adheres to,” he said.

The One Health principle aims to create a holistic, collaborative approach that recognizes the interdependence between people, animals, plants and their shared environment with the goal of achieving the best health and well-being outcomes.

For Olga Keiko, head of the campaign group Compassion of World Farming EU, the EFSA findings “just confirmed what citizens have known all along – that animals suffer during transport and that EU legislation is not fit for purpose”.

However, it found that the agency’s recommendations “remain very conservative.”

“It is imperative that politicians be more ambitious than the minimum beyond which animals’ bodies fail to function, which is set by the agency,” she stressed. 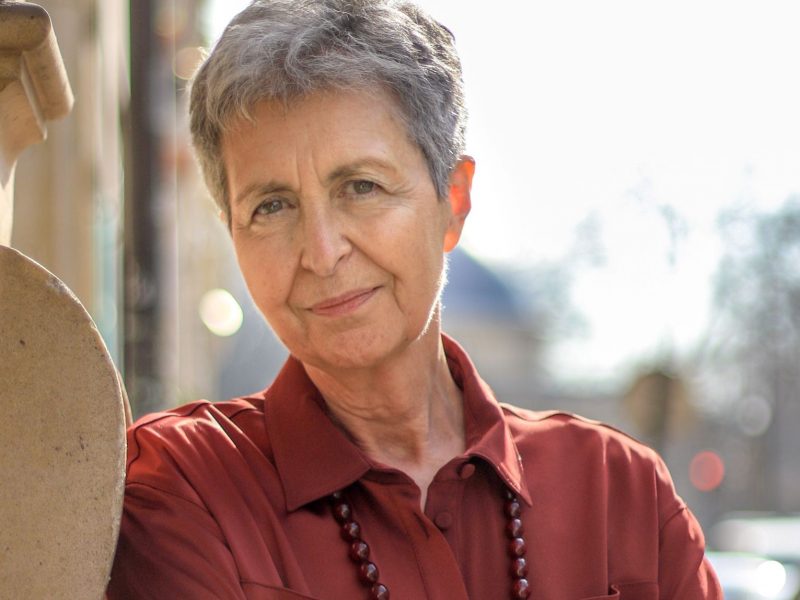 Existing EU legislation on the protection of animals in transit entered into force in 2005.

The EFSA findings will help fuel the European Commission’s ongoing review of animal welfare legislation, which is being undertaken within the framework of the EU’s main food policy, a farm-to-fork strategy,

By doing so, the EU executive aims to align legislation with the latest scientific evidence, broaden its scope, facilitate its enforcement and ultimately ensure a higher level of animal welfare.

The commission’s proposal is expected in the second half of 2023.

Meanwhile, on the back of a series of recent high-profile incidents of livestock stranded at sea, the EU executive is also preparing, under the current legal framework, third legislation to improve formal controls on livestock vessels, expected to be adopted at the end of 2022.